“It’s been a tough battle for me, and I feel fortunate to come up with a medal in the end,” said Paine, who submitted a dominant medal race performance, and led at every mark of the course. “I saw quite a bit of breeze coming down the right side [on the first leg], I hitched out there, and then was continuously playing the right. I just saw the wind, and sailed towards it.”

Paine led the medal race at every mark on the “Pao” racecourse in the shadow of Sugarloaf Mountain. With his victory, Paine passed Croatia’s Ivan Kljakovic Gaspic, who finished 10th in the double-points medal race, in the overall standings to earn a place on the podium.

“Caleb’s performance during today’s race was never in doubt, and his bronze medal is a great achievement,” said Josh Adams, Managing Director of U.S. Olympic Sailing. “He had a great team behind him, but at the end of the day it comes down to the individual holding the tiller. Caleb got this done.” U.S Sailing Team High Performance Director Charlie McKee (Bend, Ore.), a two-time Olympic medalist, added that he was deeply impressed with how Paine performed on the biggest stage. “It was a truly clutch performance, and it was done under an enormous amount of pressure. He went with his instincts, and he nailed it.”

Paine grew up in southern California, and inherited his father’s love of sailing at an early age. Together with his younger brother Olin, Paine sailed anything he could get his hands on in San Diego as a kid. Deciding earlier than most to pursue an Olympic dream, Paine skipped a traditional college experience in favor of a high-performance sailing path.

Paine is the first American to medal in sailing since Anna Tunnicliffe (Pittsburgh, Pa.) and Zach Railey (Clearwater, Fla.) both accomplished the feat at Beijing 2008, and came from behind in dramatic fashion to win the U.S. Olympic Sailing Team athlete selection series in early March. A Sailing World Cup Series Champion, Paine has been the top-ranked American Finn sailor since 2012. He began his Finn dinghy career in the period preceding the London 2012 Olympic Games as Railey’s training partner, and the two athletes challenged each other for much of the past six years.

Note: Full results can be found at the Rio 2016 homepage. 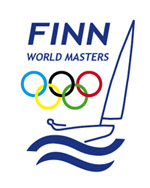 SoCal’s Henry Sprague, sailing for the Navy Yacht Club and a past Finn Gold Cup World Champion was in attendance.  His classification in this event was “Legend”, being one of the group of 33 sailors there with that moniker.  He placed third in that division. 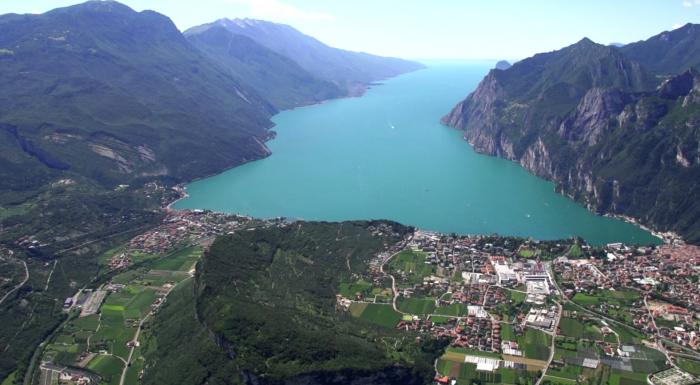