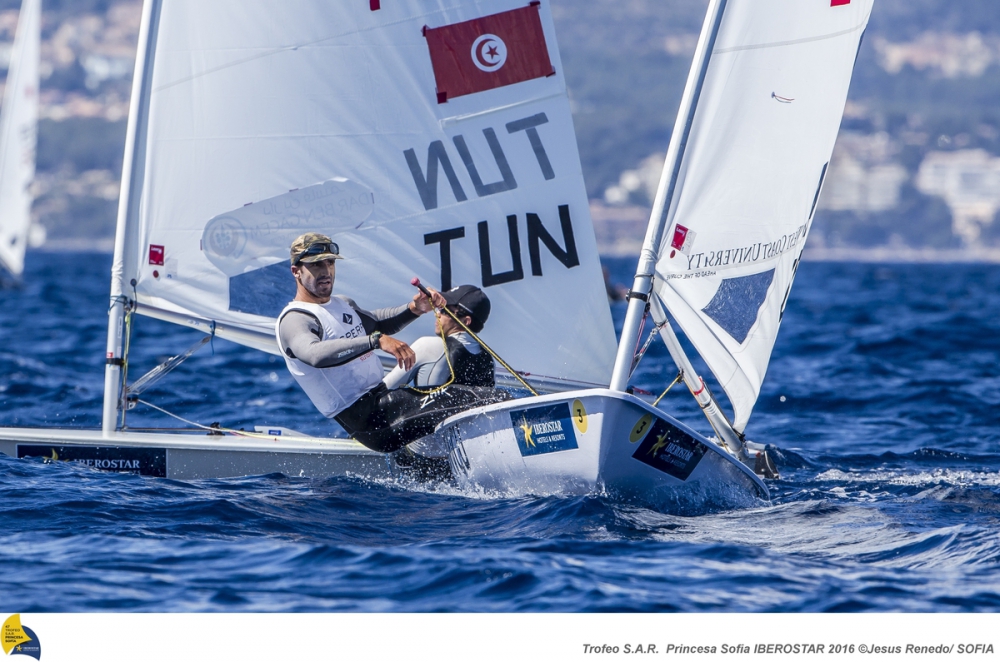 Charlie Buckingham lies fourth in the Laser fleet, a solid position as he seeks the Laser selection for the US Sailing Team for Rio. Buckingham tried for 2012 selection and finished fourth in the US trials when he was still studying full time. Now he is homing in on a place at his first Olympics.

“The main goal is Olympic selection and so that is over Miami and this regatta. The regatta is going well, but more importantly the selection chase is going well here.   You cannot make loose decisions like you might normally.

I think this all makes the regatta all that much harder, but it is something you have to do and and do well.  At this stage there are 15 guys (in the class) who will perform well and can win any regatta, there are no two or three guys who are duking it out. I’ll take the day I had for sure. 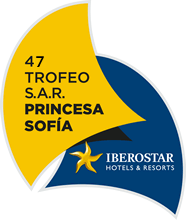 NEWPORT BEACH, Calif., March 29, 2016 – Members of the Newport Ocean Racing Association, hosts of the 69th annual Newport to Ensenada Yacht International Race, announced today the schedule for all its official race activities. The annual celebrations honor the racers, the volunteers and the sponsors; all of whom make the race possible.

The combination of gratitude, revelry and competition has made N2E a grand event shared by the sailing community and residents alike for almost 70 years.  “We are very grateful to our many generous sponsors and the cities of Newport Beach and Ensenada for their support in making the race possible, and encourage racers to do the same,” said NOSA Commodore David Shockley.  In his annual welcome letter, the Commodore also thanked the 200+ volunteers who work all year to make N2E successful and credited the race’s longevity to them. “I am honored to work with such dedicated people,” he said.

END_OF_DOCUMENT_TOKEN_TO_BE_REPLACED

LAYC hosted race 1 of the George Griffith three race series.  The course took the fleet around the LA/Long Beach inner harbor.  This year’s series is featuring a pursuit race format.

Four fleets gathered to race in ABYC’s monthly Ocean Series on Saturday.  Etchells, Cal 20s, Tempests and Lasers all fielded classes for several windward/leeward races on Long Beach’s inner breakwater venue.  The Etchells class used this event as its World’s Qualifier for the World Championships to be held in Cowes, England later on this year.

Results are unavailable at this time.

Day 3 of this event on Sunday provided better sailing conditions than expected.  A light southerly filled in early so an on time start was achieved.  The wind built slightly during the day to about 10 knots, with some 15 degree wind shifts thrown in to make things interesting.  Three races were completed making for a ten race event for the 88 competitors.

Click on the logo for the three day photo gallery:

Over 100 boats in multiple classes raced in two venues in San Diego this past weekend.  Conditions were fresh with great sea breezes filling in for all three days providing some great racing for all.

From the NOOD Press Release:

GOLISON WINS THE DAY AND THE SAN DIEGO NOOD’S OVERALL

In the final race of the J/70 series at the Helly Hansen NOOD Regatta in San Diego, Bruce Golison’s team on Midlife Crisis won the pin, took the first cross, and sealed the team’s regatta win.

More than 100 teams competing in 12 classes returned to the water today for the final day of racing in San Diego for the Helly Hansen National Offshore One Design Regatta, the largest national sailboat racing circuit in the United States. Bruce Golison’s J/70 Midlife Crisis came out on top, winning its J/70 fleet and the regatta’s overall title. The win earns Golison a trip to the British Virgin Islands to compete in the Helly Hansen NOOD Championship Regatta, hosted by Sunsail.

Golison, a champion sailor from Rossmoor, California, is relatively new to the J/70, which is one of sailing’s most popular one-design classes. The San Diego NOOD Regatta was the start of a long campaign for Golison, with the ultimate goal being the J/70 World Championship in San Francisco in September. For the NOOD, he assembled a team that included his brother Jay, professional sailor Steve Hunt, and Dan Morris, an Olympic-class dinghy sailor. This was their first weekend in the boat together and after a slow start on Friday, says Golison, they steadily improved, wining the regatta by only two points over Jeff Janov’s team on Minor Threat.

END_OF_DOCUMENT_TOKEN_TO_BE_REPLACED

85 Naples Sabot Junior Sailors from all over Southern California gathered at NHYC to compete in the Spring Gold Cup Regatta.  The fleet was divided into five divisions for some great racing in Newport Beach.

As expected, conditions were on the mild side today consisting of light southerly breezes of 8 – 10 knots on this day 2 of 3 day event. Four races were completed for both the Laser Full Rigs and Laser Radials.

Constant wind shifts all throughout the day really spread the fleets out from head to tail as the right and the left side of the courses paid off at different times.  Lead changes at the top of both fleets in every race took place all day, especially on the upwind legs.