Easily spotted on a clear day from the tip of Point Loma, the Coronado Islands (Islas Coronados) are only 15 miles away … a familiar sight to local residents, though many tourists have probably never heard of them. 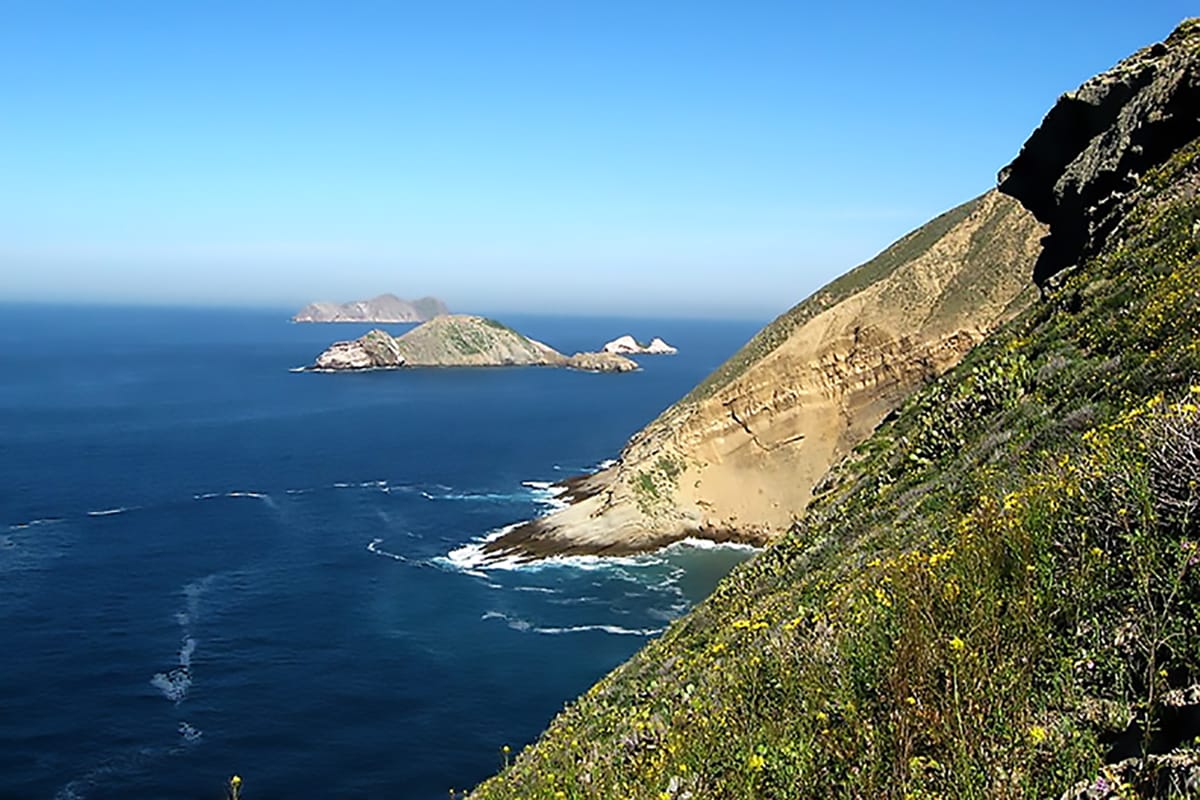 Ahhh … so close, but so far. They actually belong to Mexico and are a part of the municipality of Tijuana, State of Baja California Norte. From land, it is difficult to make out the four infertile islands that are mainly uninhabited except for a small military detachment. North Coronado has no bay, but boats can anchor on a jetty on the eastern side. It is very hard to land on Pilón de Azúcar (Pile of Sugar). It has little vegetation, but a flock of birds rests there. Central Coronado has a rocky peak with a heap of cactus and scrubs near the summit and South Coronado has the only bay on the islands, called Puerto Cueva (Cave Port), as well as a lighthouse on each extreme…………..READ MORE

The tradition of the Pilgrims’ first Thanksgiving is steeped in myth and legend. Few people realize that the Pilgrims did not celebrate Thanksgiving the next year, or any year thereafter, though some of their descendants later made a “Forefather’s Day” that usually occurred on December 21 or 22. Several Presidents, including George Washington, made one-time Thanksgiving holidays. In 1827, Mrs. Sarah Josepha Hale began lobbying several Presidents for the creation of Thanksgiving as a national holiday, but her lobbying was unsuccessful until 1863 when Abraham Lincoln finally made it a national holiday…………………..READ MORE

The Winter Circuit Sailing Season is getting underway in Miami, FL, and the Melges 24 Class has several events there leading up to the 2016 Melges 24 World Championships next November.  The first event for the Melges 24 Class took place over this past weekend. Long time Melges 24 sailor Bruce Ayres won the event with his team of Katie Bill, Mike Buckley, George Peet and Jeff Reynolds.

Sydney Bolger, ABYC member and Olympic campaigner in the 470 class is holding an Olympic fundraiser on Tuesday, November 24th from 4PM – 10PM at the Naples Rib Joint on 2nd St.  Eat, drink and enjoy those ribs n’ steaks, knowing that 20% of your dinner bill will be donated directly to her campaign! Simply tell your waiter that you’re here for the Bolger/Shevitz, and they’ll take care of the rest! Sydney does a great job at representing ABYC, and is a prime example of a junior who has moved up the ranks.